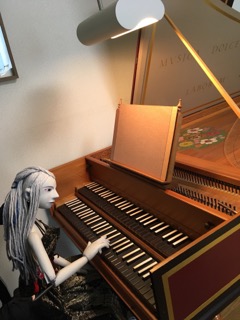 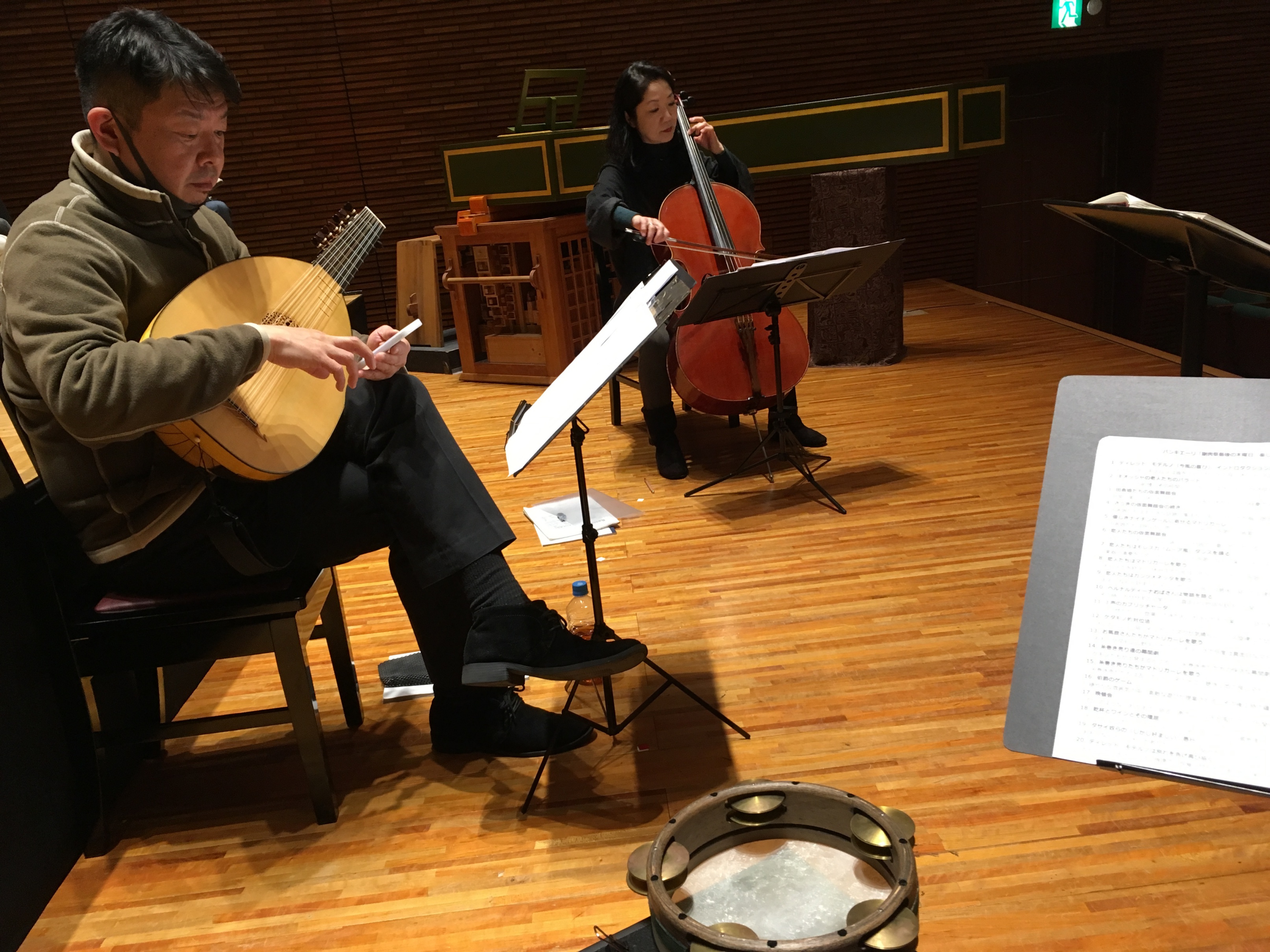 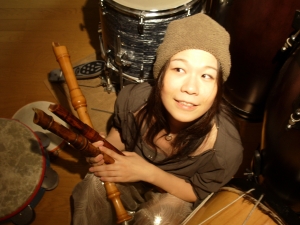 Specialising in music of Western Europe from 11th – 18th Century, and educated at Toho-gakuen college of music, Nao began building her music career based on dance tunes from the renaissance period. This lead to her developing her own individual performance style of playing & singing while doing original renaissance style dance steps.

Nao now plays tunes that are mixed with Classical, Latin, Central & Eastern European Traditional Folk and even Jazz, however, her style of play is predominantly influenced by the fundamentals of Medieval, Renaissance and Baroque music.

Nao has been on a variety of NHK TV program specials and education related broadcast content.

Nao's workshops are popular among directors and actors where together they leverage the performer’s vocals, instruments, surrounding environment, ambient sounds and other influences to create primitive yet entertaining freeform music and performances. Nao enjoys this work with theatre actors and directors of theatre as it extends her range yet takes advantage of her full skillset.